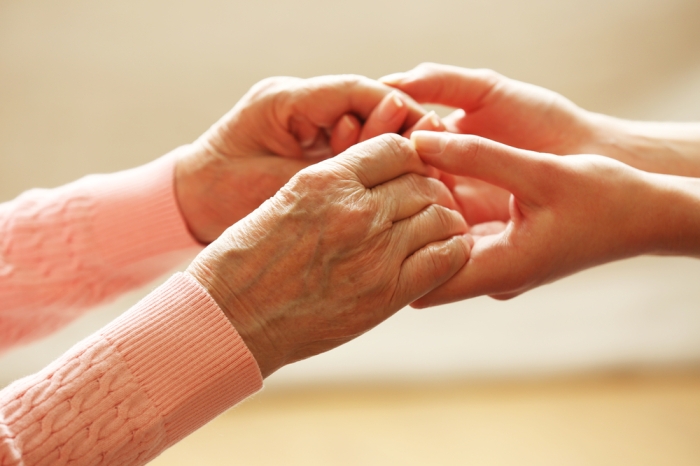 I filed suit this week on behalf of a kind, gentle soul of a woman who was shockingly fired just weeks after her 88-year old mother was taken off life support and passed, with my client and her sister at bedside.

The mother suffered a fall in March and, as is often the case with the elderly, suffered grievous injury.  Over the next few months her systems began to fail, and the family began to accept the painful truth that the end was near.   My client, who had been emotionally close to her mother her entire life, was especially affected.  She continued to report to work, and let her bosses know what was happening due to the need to miss some work as she traveled several hundred miles intermittently to be with her now-disabled mother as much as possible.

Her mother passed on June 11.

Over the next 45 days, the lawsuit alleges, her supervisors grew irritable and intolerant of her absences and grief.  The lawsuit says her boss criticized her for missing time and, shamefully, even attempted to paint her as mentally unstable.  My client immediately contacted a senior human resources official and complained and, while the HR official initially feigned sympathy, she allegedly responded in a second phone call by snapping, “Well, what do you want us to do about it?”  My client was stunned.  And rather than receiving help from the company, she was fired swiftly after her discrimination complaint.  The lawsuit alleges the supervisor called her in, told her (among other things) that she was “miserable” – apparently referring to her HR complaint, or possibly her grieving – and it that it made him miserable, too.  He then told her to get out – but not before attempting to force her to sign a one-sided legal release that would have forfeited all her claims in exchange for a paltry two weeks’ pay .

This kind of case is the reason I am a civil rights lawyer.

The conduct alleged in this case is despicable. We are all on this earth because of mothers who gave birth, nurtured us, turned us into amazing people. There are few moments more precious than the final days of our mothers’ lives, and they deserve to lived and enjoyed privately and free from harassment and maliciousness. Those moments, once lost, cannot be won back. They’re gone.

The case is Patterson v. Capital Consultants Management Corporation, Case No. 37-2018-CA-1621, and is pending in a Florida circuit court.  Circuit Judge Karen Gievers has been assigned to preside over the lawsuit, which was filed July 24. The employer knows of the lawsuit but has not yet filed responsive papers.

Like Loading...
‹ Nurses’ Rights 101: 7 Laws Protecting Your Rights (and Career)
How Do Employers Cheat You On Payday? Let Us Count The Ways. ›