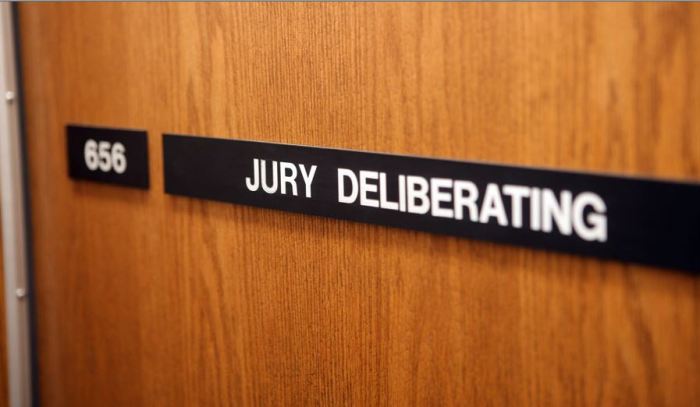 Federal judges in three of my cases have just cleared the way for trials this summer on our claims of discrimination and retaliation.  The rulings themselves are critical victories because, unlike defendants in criminal cases,  employees in discrimination cases are not guaranteed the right to a trial by jury.  Judges can and do often dismiss these cases when the judge thinks the evidence doesn’t justify an actual trial.

I have already appeared as counsel in approximately 1,600 employee-rights lawsuits – about 800 federal cases and roughly the same number of state-court cases.  The typical lawyer in this field handles no more than 300-500 cases in their entire career.  Why the enormous difference in experience? One explanation is my willingness to take on cases against any employer, no matter how powerful.  Another is my willingness to take cases other lawyers are afraid can’t be won.  I know that even weak cases can be won.  Skill and experience matters.   If you believe there’s a way, you’ll find it.

The cases just cleared for trial include the following:

Walker v. NF Chipola d/b/a Nursing Pavilion at Chipola Retirement Center.  My client, a long-time excellent CNA at this assisted-living facility, used FMLA leave for shoulder surgery.  When her FMLA leave was almost over, she turned in a doctor’s note asking for a brief extension of her leave.  Her shoulder wasn’t quite 100%, and the extra leave would allow her to return at full-strength.  Instead of accommodating her however, the facility, she alleges, tricked her into resigning, by telling her she could just come back to work once she fully recovered.  So she did.  But the facility ignored her pleas to return when she was better, and it never put her back to work.  We sued under the FMLA for retaliation, and under the Americans with Disabilities Act (ADA) alleging the facility failed to accommodate her with additional unpaid leave. (Serious health conditions can qualify as a disability under the ADA and allow the employee additional time off even when the FMLA runs out.  These two laws work together.) Even the judge expressed the view that whoever is running the HR office there doesn’t appear to understand the law.  Trial begins June 15 in Tallahassee.  Walker v. NF Chipola LLC, Case No. 4:14-CV-375-RH-CAS.

Sanchez v. Liberty County Sheriff’s Office.  The employee in this case was misclassified as an independent contractor.  She clearly wasn’t.  Nor were most of the employees.  The current sheriff, to his credit, ended the misclassification error in 2013 and began treating the employees as true employees.  Further, the sheriff, through his counsel, has acknowledged to the court that my client was indeed misclassified. As a result, this trial, as will only be to determine how much my client it owed.  The lawyers defending the sheriff’s office in this case are real pros, and gained credibility for themselves and their client by standing up and telling it straight.  Trial begins August 29, 2015.  Sanchez v. Liberty County Sheriff’s Office, Case No. 4:14-CV-216-MW-CAS.

Martin v. Okaloosa County Board of County Commissioners.  My client in this case had been told she’d won the position she was seeking with the county’s 911 Emergency Operations Center.  Someone inside the organization even sent her a text message giving her the good news.  During the hiring process, though, one of her former employers told the county that she’d sued them for FMLA violations.  (Disclosing that is illegal.)  My client was then called in and told that the prior lawsuit made her unhirable.  That is also illegal.  A former employer may not disclose, and a potential employer cannot consider, prior efforts to enforce one’s employment rights. Trial begins August 24, 2015.  Martin v Okaloosa County Board of County Commissioners, Case No. 3:13-CV-375-MCR-CJK

Like Loading...
‹ “The Voice” Concept Comes to the Hiring Process
8 Signs Your FMLA Rights Have Been Violated ›