Employer to Pay Our Client $250,000 in Race Discrimination Lawsuit 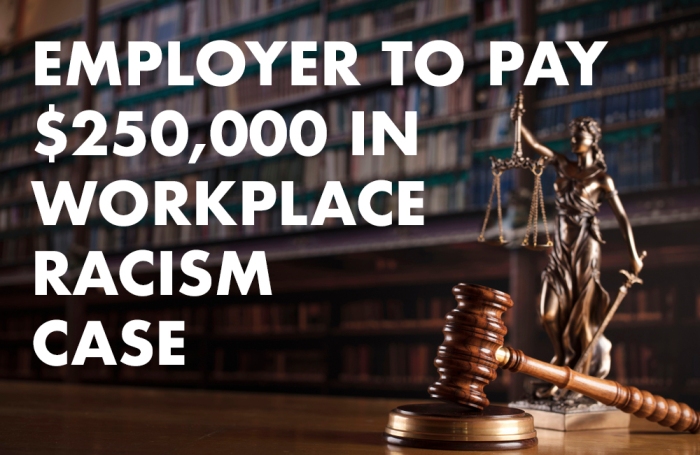 TALLAHASSEE FL – NOV. 4, 2018.  The Florida Department of Health, as part of a federal court lawsuit, must pay our client $250,000 to resolve her race discrimination and retaliation claims.

The client, a black female who held the position of Human Resource Manager in the Department’s Bureau of Human Resource Management, had complained about pay disparities between white and black employees in the bureau. By example, it appeared white managers had manipulated internal policies to give a white employee a substantial pay increase and promotion, leaving black employees behind in terms of pay fairness. The actions were clearly improper, and internal documents obtained by Jim Garrity revealed that officials were concerned their actions would pose problems when revealed.

Our client, determined to right the wrong, spoke out. When the agency failed to address her concerns, she filed a complaint of discrimination with the Florida Commission on Human Relations (FCHR). And as events continued to unfold, we eventually filed a second complaint, this time with the federal Equal Employment Opportunity Commission (EEOC). Both agencies later found in her favor, concluding there was reasonable cause to believe the Department of Health had indeed engaged in unlawful employment practices. Even then, disappointingly, the agency still refused to bring the black employees’ pay in line. Ultimately, we filed a federal lawsuit against the agency, obtained thousands of pages of internal documents and questioned many of the agency’s senior-most officials.

The case ended successfully as a result of our heavy investigation, pressure and strategies. Our client has since moved on to other excellent career opportunities, but her efforts will have a lasting beneficial impact for others at the agency. Discrimination lawsuits shine a bright, and unpleasant, light on illegal workplace practices and lead to key changes in employment practices. Unfortunately, many employers will not make such changes unless forced to do so by federal agencies, federal courts and, most importantly, by the employees brave enough to come forward.