Home › Human Resources Departments › How Would You Rate Your Boss on Yelp?

How Would You Rate Your Boss on Yelp? 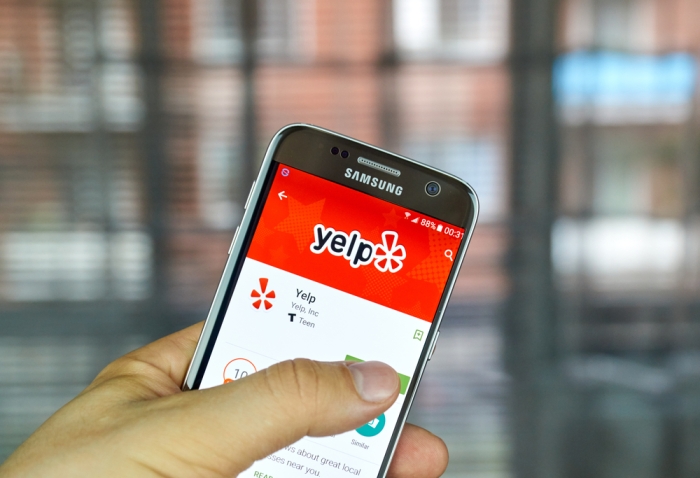 I had breakfast at a super busy restaurant near Broadway in New York City this morning and noticed a flood of waiters and waitresses coming out of the back all at once.  I asked mine, a wonderful young woman named Hayat, what was happening and she said that the morning “Yelp reviews” meeting had just ended.  She told me that, every morning, her boss prints all the Yelp reviews from the day before and then reviews them with the wait staff.  Sometimes the meetings are brutal.

Of course, the servers have no control over what customers write and Yelp does not screen them unless the review contains obscenities, or contains an ad for some other product, or is posted by an obvious competitor. So it’s anything-goes on Yelp, and sometimes people lose their jobs when an employer takes an anonymous Yelp review as gospel.

How Many Stars Would Your Boss Get on Yelp?

Maybe employees whose careers are at the mercy of nameless passersby should, in turn, be able to rate their bosses every day. How many bosses would let employees submit daily anonymous ratings and comments about them?

The very thought made me laugh out loud.

Yelp lets you rate businesses by giving them a score ranging from 1 to 5, which it describes using the following terms:

What would you give your boss?

It’s hard to imagine Yelp as a legitimate management tool, except in rare specific and provable cases. People are quick to judge.  Sometimes they’re just cranky.  And sometimes they’re just malicious.  Sometimes a delay in service was caused by factors beyond the control of the employees.  Maybe it’s a manager’s fault.  Maybe it’s understaffing by management to save money.

I could also see where a manager who wanted to get rid of an employee could have a friend post an ugly review just to support the employee’s firing.

And so the more I thought about it, the more I thought it’s a really bad idea.  The subjectivity and anonymity of Yelp reviews makes their truthfulness unknowable.   Maybe they’re okay for other future customers to read. But it’s not okay as a tool for punishing employees.***

***PS:  I posted on Yelp as I left the restaurant and gave my server, Hayat a glowing, 5-star review.

Like Loading...
‹ 5 Things to Know If You’re Being Sexually Harassed At Work
2 Must-Do’s for Keeping Your Job Search Confidential ›