Employers Engaging In “IRS Form 1099” Scams Deserve To Be Punished 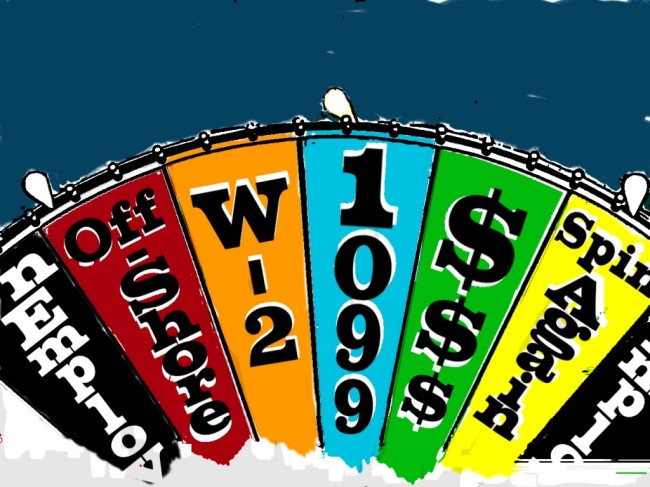 Some employers cut labor costs by falsely treating employees as independent contractors, issuing them an IRS Form 1099 instead of a W-2. The effect? The boss saves big on taxes and insurance. But the employee pays more in taxes, won’t get full wage credit with the Social Security Administration, and won’t qualify for workers’ compensation or unemployment compensation benefits. Employees victimized by misclassification can sue as whistleblowers, or under unfair/deceptive trade practices laws, or under a federal law allowing suit against “[a]ny person [who] willfully files a fraudulent information return with respect to payments purported to be made to any other person…” (since the employer has to report payments made to independent contractors.)

This is an increasingly common problem, and it’s nothing but a scam on the part of the employer.  I am getting more calls than ever from employees who are being “1099’ed,” and they’re worried.  They know that when the end of the year rolls around, the IRS is going to want a large chunk of money from them, because employers don’t deduct taxes from 1099 workers.  The tax burden shifts entirely to the worker.  And I know few employees who can afford to set aside part of each check to pay taxes at the end of the year.  It’s a bad situation, but there are several powerful laws at the employee’s disposal to address it.  Employees being misclassified should talk to an employee-rights lawyer about their options.

Like Loading...
‹ Keep Your Most Marketable Skills Fresh During Periods of Unemployment
Blowing The Golden Whistle: Becoming A Qui Tam Whistleblower ›