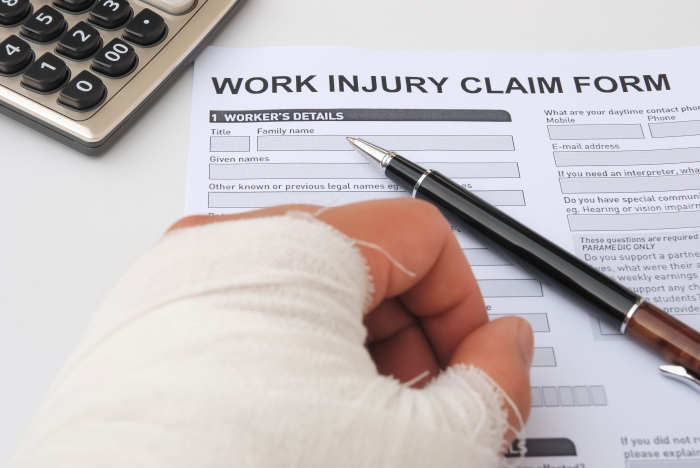 Florida has a powerful law protecting employees who are injured on the job and make, or even attempt to make, a workers compensation claim.  The law can even protect employees who are injured but immediately fired and are therefore unable to even make an initial request for coverage.  If you’ve been injured on the job and were fired under circumstances that lead you to think that injury was at least one of the reasons behind the firing, you should immediately contact an employee-rights lawyer who is an expert in the field.  (I also represent Georgia employees but, unfortunately, the state of Georgia has not yet passed a law specifically preventing retaliation for on-the-job injuries.  So this particular article focuses exclusively on the rights of injured Florida employees.)

In the typical Florida workplace, about 10% of the employees are fired for one reason or another on an annual basis.  But employees who are injured on the job are fired at a rate of about 80%.  In other words, if you take the typical workforce, one in ten of those employees will not be there if you come back in a year.  But if you gather together all the employees who have suffered an on-the-job injury, about 80% of that group will be gone within 12 months.  Statistics show that employees who make workers compensation claims immediately become targets for harassment and termination, and are fired at far higher rates than others in the workplace.

Why?  There are several reasons.

One is that the cost of workers’ compensation insurance skyrockets even after a single claim is made against the policy. Companies pay a fortune for workers compensation insurance even if they have a perfect history without any claims. When claims start to roll in, the premiums for this coverage go through the ceiling. That often creates powerful resentment by company bosses and can lead to swift retaliation and firing against the injured employee.  Another reason is that many supervisors wrongly think that an injured employee is faking, or will simply be re-injured and cause more problems, or will continue to cost the company money for years.

The Florida Legislature took note of this sharply-higher rate of firing for injured workers and adopted a law that protects employees that are injured and need workers compensation insurance benefits.  The law prohibits retaliation for making a claim or trying to make a claim, and allows affected employees to sue for money damages.

How can you tell if your employer’s conduct following your on-the-job injury amounts to illegal retaliation under the law? Ask yourself the following questions:

I have represented many employees in workplace injury cases where the employer took action against my client after a legitimate on-the-job injury. It happens, and it happens a lot. Many employers, and many employees, don’t even realize that harassing an employee for seeking workers compensation benefits is illegal and can lead to large verdicts in favor of the employee.

If you think you’ve suffered an on-the-job injury and then retaliated against as a result, reach out immediately to a lawyer with expertise in employee-rights cases.  Be sure the lawyer you hire specializes in representing employees only. There are many fine lawyers that only represent employers, or that represent both employers and employees, but my personal opinion is that the best lawyer is one who is a committed advocate for employee rights and doesn’t split their time helping employers fight employees. Ask questions. Lawyer advertisements are not required to tell you many important details that you may want to know in choosing an attorney.

Like Loading...
‹ Appeals Court: State Agency Must Face Discrimination Lawsuit
Need A Lawyer to Protect Your Job or Workplace Rights? You’ve Come to the Right Place. ›