Home › Accommodations › Behind the Curtain: A Peek At Current Employee-Rights Cases In Florida & Georgia Courts

Behind the Curtain: A Peek At Current Employee-Rights Cases In Florida & Georgia Courts 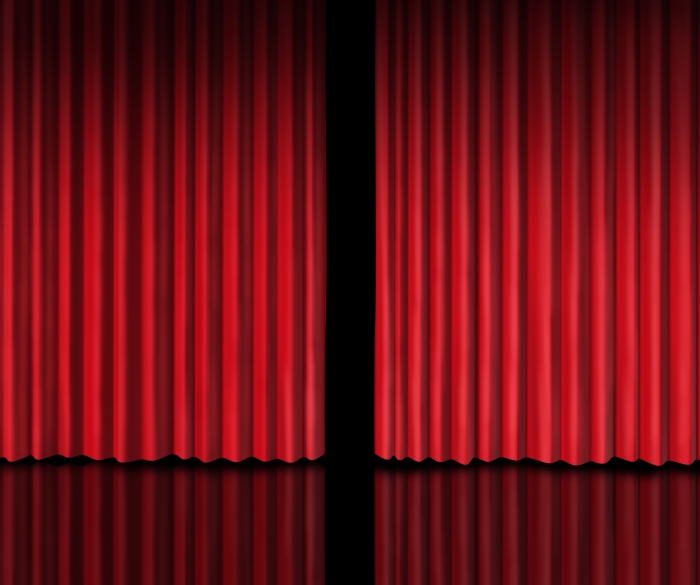 I’m often asked about the cases I’m handling at any given moment for employees in Florida and Georgia.  People love to know what other employers do (or don’t do) that lead employees to hire me.  So from time to time I post a small sampling, from my heavy caseload of current lawsuits, to provide a glimpse “behind the curtain.”

The list below will give you an idea of cases in progress for Spring 2016.  It’s just a sliver, though.  To include even one sample case under the 50+ laws I use would make this article unreadable. So I’ve just listed examples of some common claims. I’ve not listed any client or employer names, and the summaries are the allegations being made by my clients.  In other words, none of the employers have been found guilty yet of the misconduct.  But all are currently headed toward trial in a Florida or Georgia court.

If you have any questions please message me at Facebook.com/JimGarrityOnline.