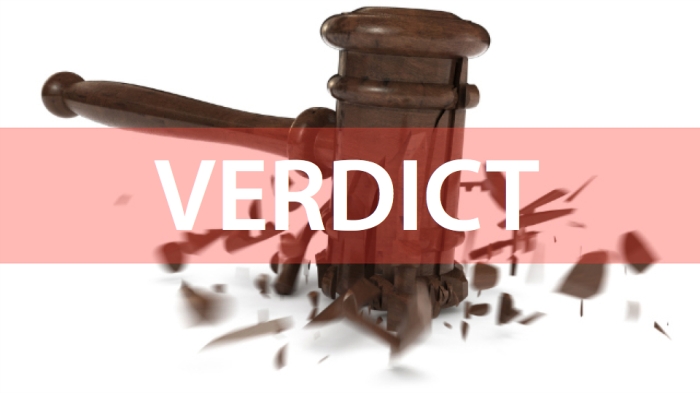 (March 2, 2016)  This afternoon a Florida federal jury awarded our client, a former firefighter, $850,000 in damages today after finding his former employer, the City of Tallahassee Fire Department, harassed and retaliated against him.

The verdict can be read here.

The lawsuit alleged that the fire department violated his rights in three ways. First, it retaliated against him for reporting defective fire equipment that could have jeopardized the lives of families being rescued during fire calls as well as the lives of the firefighters themselves.  Much of the equipment was in shambles. Second, the department falsely painted him as mentally unstable, which gave him rights under a federal law that punishes employers that take action against employees the employer falsely claims is disabled.  A third claim alleged that the department punished him for opposing its efforts to portray him as unstable or dangerous.

Our client, a career firefighter, came to us because he wanted his name cleared.  That, more than anything, was all he wanted.  He was forced to file the lawsuit because the department ruined his reputation while he was still employed and then fired him in retaliation for speaking up.  He would have given anything to simply have his unblemished career back.  But that was not going to be. So the lawsuit was his only option.  The jury, a diverse blend of white and black, young and old, men and women, ruled in favor of our client on every issue, and awarded a total of $845,329.00.  Several current and former firefighters were in the courtroom to support him when the verdict was read.  The case has drawn national attention and is an active topic of discussion among the country’s firefighters.

The case was handled by Marie Mattox in our office.   She argued to the jury during closing that the fire department had “fly-specked” Mr. DeCarlo mercilessly, meaning they were going after him on anything, no matter who small, in retaliation for his good-faith opposition.  Our firm represents employees only – no employers – across Florida and Georgia in discrimination, harassment and retaliation cases.

The rules governing discrimination cases requires a losing employer to pay the attorneys’ fees and costs of the employee.  This means our client keeps the entire verdict amount, and that our fees and costs will be determined later and paid entirely by the fire department.

Like Loading...
‹ Behind the Curtain: A Peek At Current Employee-Rights Cases In Florida & Georgia Courts
Discrimination in Shopping & Dining Is Illegal, Too ›