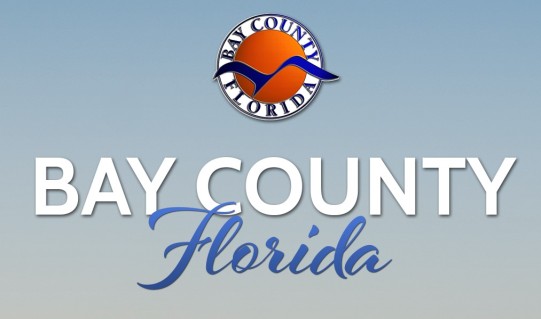 Bay County, Florida – the home of spring break mecca Panama City Beach – agreed last night to pay $100,000 to resolve a claim of age discrimination by our client, a 62-year old parks worker who unsuccessfully sought a beach crew-leader position that would have paid him $1.00 an hour more.  The county passed him over in favor of a less-experienced 28-year old who, the lawsuit alleged, did not remotely match our client’s knowledge, skills and experience.

Jim Garrity negotiated the deal at a private meeting with Bay County officials.

The client is an experienced tradesman who has been employed with the county for twenty years.  While the “lead” position did not pay substantially more, it was a desirable opportunity because the post is directly on the beach.  It also involves substantially more contact with tourists and residents visiting the beach and pier.  It appeared the county simply wanted someone more youthful because the winning candidate’s credentials fell far short of our client’s.  Further, the county’s justifications for promoting the younger male were contradicted by the position description and posted list of desired credentials.

What are the Telltale Signs of Discriminatory Promotion Decisions?

Employers don’t use a guidebook on how to discriminate, but most do a poor job of hiding it.  You’ll know if your gut reaction to the announcement of the winning candidate is that it doesn’t make sense.  And keep in mind that it doesn’t matter how old the hiring panel is.  Sometimes older managers don’t want to hire employees their age.  In fact, older decision-makers can be the worst in terms of choosing much younger candidates instead of much better qualified ones.

Here are a few telltale signs of a promotional or hiring decision that has been tainted by discrimination:

Questions?  Call us at (800) 663-7999 for a free, private consultation.  And read more here about Jim Garrity, one of the country’s leading employee rights lawyers.

Like Loading...
‹ Corizon Health, On Eve of Trial, Agrees to Pay in Disability Discrimination Case
Hiring the Wrong Lawyer for Your Employment Case Will Get You Fired. Here’s Why. ›